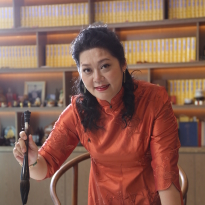 陈乐燊 Lok San Chan
舒心堂堂主 Founder of Shuxintang
陈乐燊女士受中医世家祖父及父亲影响，自幼研习书画，底蕴深厚。青年时代在艺术领域已有所造诣。后因为经商创业，只得放下手中丹青。直到陈乐燊女士有缘遇见佛门泰斗上本下焕老和尚赠与‘舍得’两字，又受如同父亲般的长辈李至伦先生 指点，重拾校园与书画之路。2005年，一次书法的书写中，堂主悟出‘舍得’二字如‘ 舒’字内的‘舍予’，“舍得给予”和“利他精神”才能得到学识上的提升，故名舍舍自得心。
Influenced by her grandfather and father, and born in a family of traditional Chinese medicine, Ms. Chan Lok San, the creator of Shu Xin Tang, has studied calligraphy and painting since she was a child. In her youth, she has accomplished outstanding achievement in the art field. Later in her life, she became a businesswoman and founded Kingworld Medicine Group (01110.HK) with her husband Mr. Zhao Li Sheng.
It wasn't until Ms. Chan Lok San had the chance in her twenties to meet the Buddhist monk Master Ben Huan who inspired her to consider the word “舒”(Shu), which is translated to the word “comfort”, and was encouraged by her father-like elder Mr. Li Zhilun to regain the road of calligraphy and painting. In 2005, in a calligraphic writing, Ms. Chan Lok San realized that the word "舍"（means “to give away”） in the word "舒（means comfort and also as the Shu part of Shu Xin Tang）" hints to a philosophy that says only if one is "willing to give" then she can search for the state of comfort, hereafter she created Shu Xin Tang (舒心堂，translated as the hall that comforts the heart). 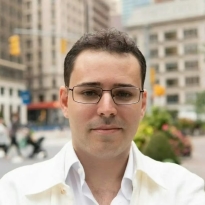 Gabriel Munnich is the CTO of design with FRANK, where he is the main coder. Mr. Munnich is an inventor and a programmer. He designed and built several large-scale 3D printers that were exhibited internationally. His work in digital fabrications was mentioned in numerous publications and articles. The Museum of Modern Art commissioned him to create a large-scale architectural model that was entirely 3D printed for their exhibition "Toward a Concrete Utopia," the most important exhibition ever realized on ex-Yugoslavia architecture. Mr. Munnich has also established a practice in New York called UEO to develop software and fabrication technology related to architecture.

Previously, Gabriel has worked on a variety of architectural projects including on several international museums with Museoplan where he has developed an expertise in museum planning and visualization. In his 10 years of experience working as a designer both in Paris and in New York, he has participated on a variety of challenging design problems including planning for major airports such as the JFK redevelopment program and Newark Airport terminal extension. He has also worked in Paris for many years, working on medical and educational architecture projects.

Mr. Munnich received a full tuition scholarship to study architecture in New York for 5 years and graduated receiving the Peter Bruder prize for excellence in structures as well as the Menschel Fellowship. 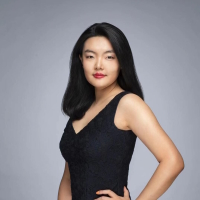 Katherine Hu is a professional art appraiser and advisor of contemporary art, Asian fine and decorative art, and new media art. Katherine works with high profile collectors and clients in both the primary and secondary markets.
Prior to establishing YH Art Advisory, she worked at major art auction houses and galleries in New York, including Christie's, Sotheby's and Doyle.
Katherine received her Master’s degree in Film Studies from New York University’s Tisch School of Art and Appraisal Studies Certificate from the Appraisers Association of America (AAA). She is a graduate of the Comprehensive Appraisal Studies Program run by the Appraisal Institute of America, the educational foundation of the Appraisers Association of America. In addition to her areas of expertise in contemporary art and Asian fine and decorative art, she also has extensive knowledge about the appraisal of Digital New Media art. 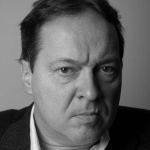 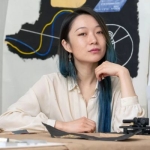 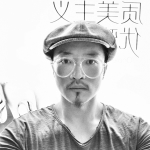 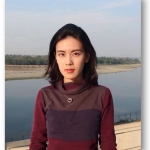 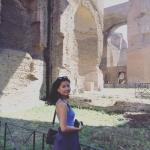 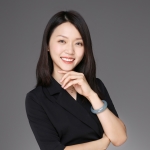 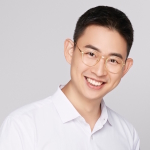 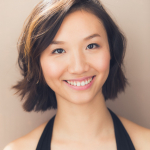 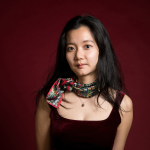 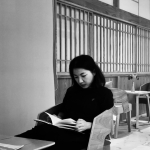 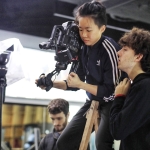 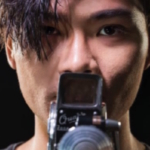 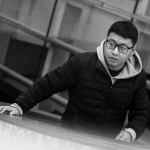 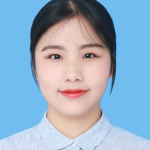 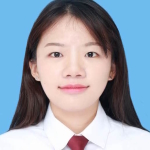 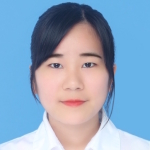